Guinea pigs are some fascinating little creatures and are probably the most affectionate species from the rodent’s family. Before guinea pigs become pets or healers, they were a delicious source of food. But there are a whole lot more interesting and fun facts about guinea pigs that you most probably didn’t know. 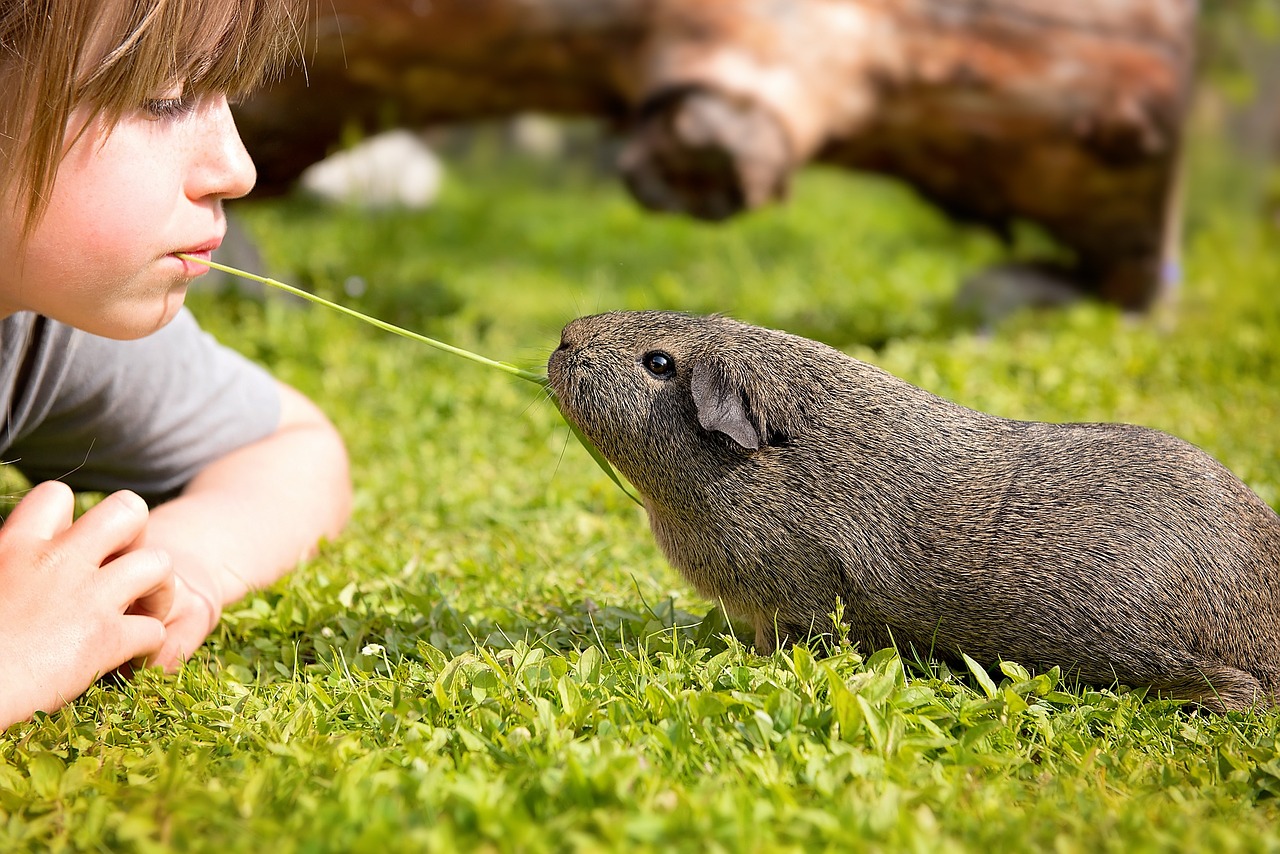 Today, guinea pigs are one of the most popular house pets, and we totally understand why – they are cute, they can dance, they are clean, they are smart, and the list can continue on and on. I guess that one of the most important things to keep in mind when you are seriously thinking to buy a guinea pig is that you must take at least two. Otherwise, he will never have a happy life and neither a long one if he isn’t happy.

Even well-known people such as Princess Diana Spencer, Theodore Roosevelt, and Timothy Olyphant consider guinea pigs a great and fun animal to have around.

With no further ado, in today’s post, we’re presenting fun and interesting facts about guinea pigs that will make you want one as a pet. 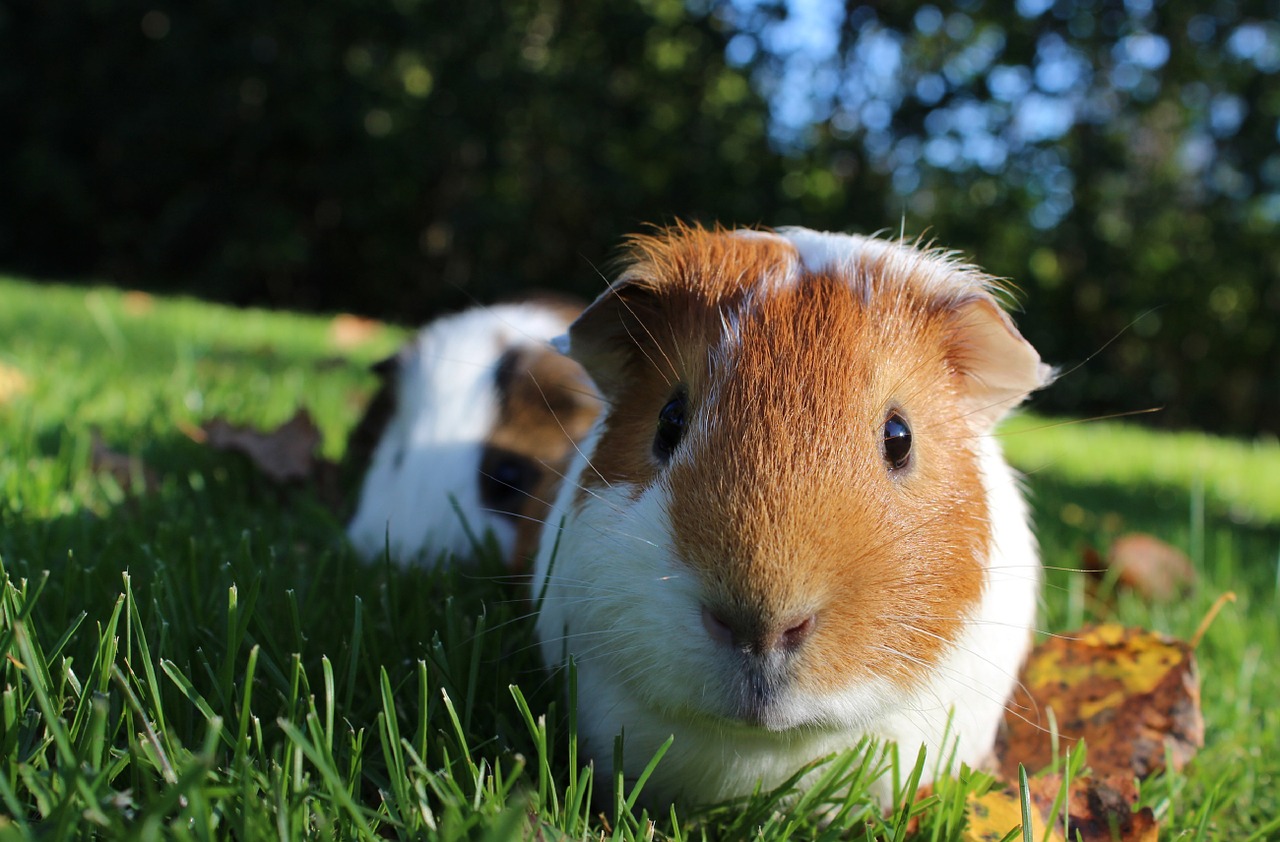 Guinea pigs are definitively some interesting being that can be very fun to be around. I believe that the above are more than enough reasons to sustain this statement. If you’d like to have such an amazing animal around your house, you must ensure that you can provide a proper environment and you are able to fulfill his needs.

As you can see, taking care of a guinea pig can be much more difficult than taking care of a ca and even a dog. Therefore, you must give this matter a great thought before you make a decision. Animals suffer to even though they can’t speak.